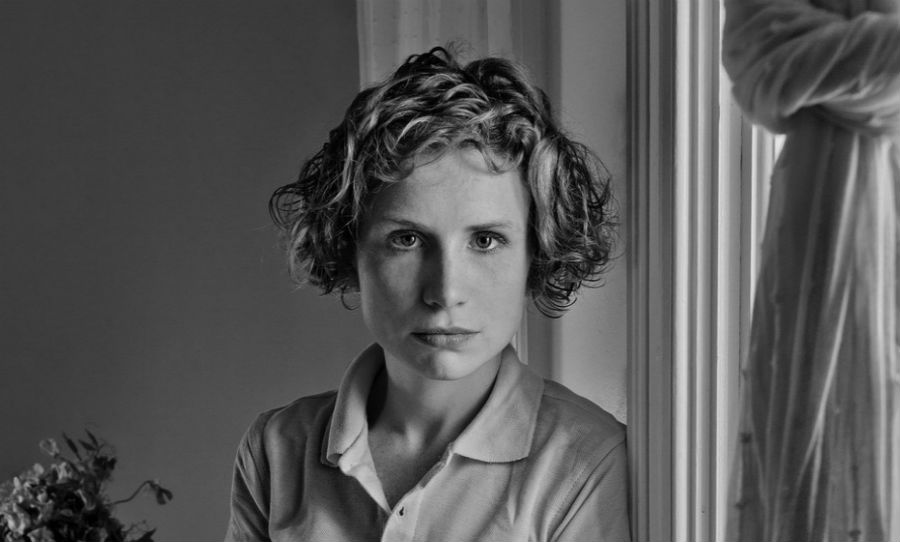 I’ve always –at least, since I started writing essays, about seven years ago – believed that the essay form has a lot in common with poetry, despite the ostensible differences between them. Mainly this is because I think they use a similar logic – one that is about resonance, or allusion, more than it is about linear progression or momentum. Both forms work by association and by juxtaposition, by bringing together ideas, or images, or fragmentary encounters, and seeing what happens when they combine. For me, at least, what makes ‘creative non-fiction’ creative is that it isn’t driven by narrative – as most fiction and journalism is – nor is it about a purely logical stepping-through of argument, the way a scholarly essay should be. There is an argument, of course, but it’s usually a roundabout one, and one where the digressions and movements sideways and backwards and in circles are also very much the point.

What I’m saying is that I love the idea of essays as a thinking-through, as a means of reckoning with or reconciling the ideas and experiences that I’m thinking about, and following that train of thought to wherever its destination may be – I never know exactly where I’m going to end up when I start writing, only that there’s some knot that I need to unpick. This thinking-through is different from the thinking-of that can be captured in poetry, which is much more about the moment of thought, rather than that thought’s mulling over, but I think the impulse is the same.

Poetry became an integral part of my most recent book of essays The World Was Whole, implicitly, but also even explicitly at times. There are two main threads of essays across the book – there are those that came about by that banging together of ideas, the more traditional essays; and then there are the fragmentary pieces, in which the juxtaposition is far gentler, the thinking-through far more circuitous. These essays mostly take their titles from a line of poetry, and they’re interspersed with snippets of poems – I sometimes even call them sequences of prose poems, but that’s really only so I can make a joke about making people read poetry by stealth.

I started writing these essays for a number of reasons. Firstly, because I had been reading more and more books, as well as individual essays structured like this, in fragments – mostly these were by American writers, because there’s such a tradition of this kind of ‘lyric essay’ there. I find that term, lyric essay, fascinating, for the way it seems to point directly back to poetry – gesturing towards that ‘lyric “I”’, the speaking personal voice we see in so much poetry, and to the musicality, the rhythmic and songlike cadences that are integral to the form. I love the explicit link, that is, that the term makes between the two forms that I most often work in.

Some of the books I’m thinking here of are The Balloonists, by Eula Biss, Wayne Koestenbaum’s collection My 1980s and, of course, Maggie Nelson’s The Argonauts. But the actual impetus for my fragmentary essays came from Helen Garner, and her 2016 book Everywhere I Look. Everywhere I Look is a strange book – a collection of short essays and occasional pieces, the odd book review, and it’s not really intended to cohere as a whole. But scattered in amongst the short essays and columns are pieces Garner calls ‘diaries’, and these pieces are my favourite parts of the book. They’re made up of small encounters, conversations with friends and family and grandchildren, things overheard on the radio, or read in newspapers and on shop fronts, descriptions of the weather, or people seen on the tram; and each of these snippets is just placed next to the other, and often they thereby come to comment on each other. At the very least, they build up, piece by piece, into a portrait of Garner’s world. And it’s Garner’s voice that ties them together, her famous eye for the extraordinary detail and the honourable in the everyday.

Garner is, famously, a diarist. I am not, mostly because I don’t think keeping a day-to-day journal is much fun for anyone who lives with mental illness. But Garner’s diary essays were exciting to me because of their form, more than their content: it struck me that these fragments, these little snapshots, could be a way to capture the small things, the repetitive things, the day-to-dayness of both life and illness that I was trying to write about in much more abstract terms across the rest of the book. They solved a problem for me, that I’d been carrying about in the back of my brain while I was writing The World Was Whole, which was this: if I’m writing about the ordinary and the everyday, and making a claim for them as special and important, I need to show this specialness somehow, and not just write about it. Reading Garner’s book made me suddenly realise how I could do this.

I think of these essays, that is, as a deliberate troubling of this distinction between poetry and prose; as rhythmic and concentrated and contained, and both explanatory and exploratory at the same time. I’ve become fascinated by the possibilities that they open up precisely because of this. They feel like the best of both worlds: neither poetry nor prose, but something wonderfully in-between.

Fiona Wright is a writer, editor and critic. Her book of essays Small Acts of Disappearance won the 2016 Kibble Award and the Queensland Literary Award for non-fiction. Her poetry collections are Knuckled, which won the 2012 Dame Mary Gilmore Award, and Domestic Interior, which was shortlisted for the 2018 Prime Minister’s Literary Award. Her new essay collection is The World Was Whole.

3 thoughts on “On Poetry and Essays”

Manage Cookie Consent
To provide the best experiences, we use technologies like cookies to store and/or access device information. Consenting to these technologies will allow us to process data such as browsing behavior or unique IDs on this site. Not consenting or withdrawing consent, may adversely affect certain features and functions.
Manage options Manage services Manage vendors Read more about these purposes
View preferences
{title} {title} {title}