Southerly is one of Australia’s oldest continuous literary journals. The journal of the English Association, Sydney, it was launched in 1939 with works by authors such as AD Hope and Kylie Tennant. It was, from the outset, dedicated to publishing new Australian literature of the highest standard, and of providing a link between the academy and the garret.

Southerly continues to publish the best in new fiction and poetry, reviews and criticism, from and about Australian and New Zealand authors.

Southerly is published three times a year, both in print and digitally, and is complemented by a free online section, the Long Paddock. Our entire backlist is available online through the Informit Literature and Culture Collection. Our blog provides commentary and bibliophilic musings from a different writer each month.

We are open for submissions all year round. 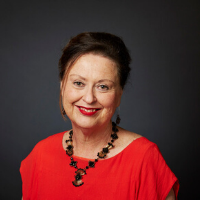 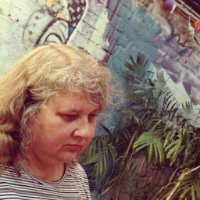 Kate Lilley is a poet and academic. She is a member of the English Department of the University of Sydney. Her first book of poems, Versary (Salt 2002), won the Grace Leven Prize and was short-listed for the NSW Premier’s Awards, 2002. Widely anthologised, her second book, Ladylike, is forthcoming from Salt. She has also edited Dorothy Hewett: Selected Poems (UWAP 2010) and the Penguin Classics edition of Margaret Cavendish: The Blazing World and other writings.
Debra Adelaide, Fiction Editor 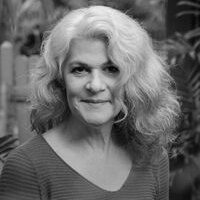 Debra Adelaide’s literary career commenced in the late 1980s, and since then she has been a freelance writer, book reviewer, editor, researcher, and finally an academic. She studied at the University of Sydney, where she also worked as a tutor in the English department in the early 1980s and completed a doctorate in Australian literature in 1990. Her latest books are Zebra and The Innocent Reader, both published by Picador. Her first novel, The Hotel Albatross, was published in 1995. Prior to that she was the author of Australian Women Writers, a bibliographic guide, and editor of the collection A Bright and Fiery Troop (1988), which was part 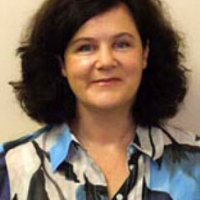 Fiona Morrison is a Senior Lecturer in the School of the Arts and Media at UNSW, where she has taught and supervised in the areas of postcolonial and world literatures, Australian literature and women’s writing. Her research has included work on twentieth century Australian women writers, including Henry Handel Richardson, Christina Stead and Dorothy Hewett. Her most recent book was Christina Stead and the Matter of America (SUP, 2019), and she is currently working on a project that examines representations of provincial modernity in Richardson’s trilogy, The Fortunes of Richard Mahony.
Oliver Wakelin, Reviews Editor 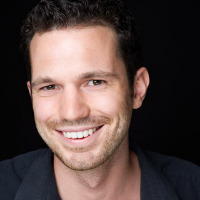 Oliver Wakelin is a PhD candidate at UNSW, a USYD law grad, and a fiction reader at Overland. His reviews have appeared in Southerly, Audrey Journal, ArtsHub, Australian Arts Review, and elsewhere. Short stories in Southerly, Seizure, TEXT and Overland. A couple of his plays have been read at Sport For Jove Theatre Company, where he is the literary manager. His novel Aos Sí was selected for the longlist of the Kill Your Darlings Unpublished Manuscript Award.
Holly Friedlander Liddicoat, Poetry Reader 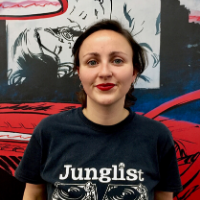 Andras is the designer and publisher at Brandl & Schlesinger.