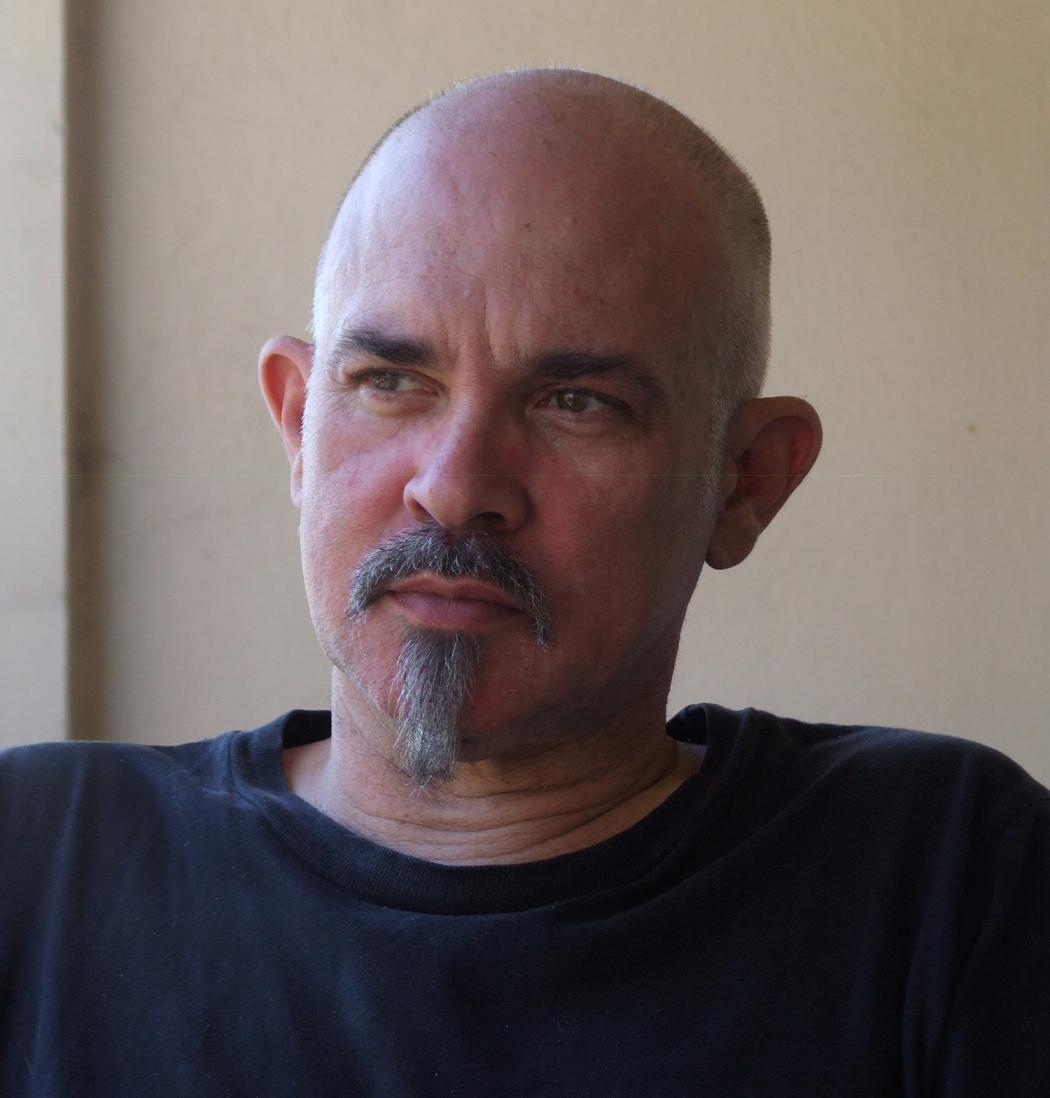 As someone who grew up on a cattle station and still (very occasionally) eats red meat, I’ve been reading your article, ‘The Fallacies”, in the latest Southerly with considerable interest.

I agree that the“fallacies” you identify there can actually be quite useful, both as cautions and enablers. I’ve also had similar reservations to yours about the reception of, and enthusiasm for, many postmodern ideas. In numerous ways these ideas have been liberating (in dissuading us, for instance, from pointlessly pursuing Absolute Truth and other chimeras) but they can also be disabling when taken too seriously and institutionalised. Certainly “saturation capitalism”, as you call it, has had no difficulty domesticating these notions for its own purposes. Witness the self-absorbed and harmless poetics of some left wing literary magazines in recent decades.

I also don’t need much persuading, either, about the essential brutality of the carnivorous society (from paddock —  or sow stall — to plate). There’s not much argument to be had about the damaging impact that slaughterhouses have on those who have to work in them. It’s not exactly a vocation. The infuriated, mindless cruelty seen on videos released from time to time by Animals Australia et al is eloquent enough.

What does worry my agnostic temperament, however, is the way in which the underlying theory of veganism may also, as you say in another context, tend to “totalise and so … overreach itself”. Your quote from Derrida is instructive. “When one says animal … one has already started to enclose the animal into a cage”. The monkey and the bee are certainly different, as Derrida notes, and it’s unlikely that their sentience is of exactly the same kind or degree. Microbes are a further problem. Where does one draw the line for sentience and won’t it be brutal to the next species down wherever you do so? It’s a philosophical, and possibly a neurological, problem that can’t be evaded — and one that a fully-developed vegan theory will have eventually to address (if it hasn’t done so already while I wasn’t paying attention).

A greater danger, I suspect, derives from leaping too readily from condemning the prevailing and undeniable industrial cruelty to sentient domestic animals to a “sentimentalisation” of non-human animals more generally. A vegan may (reluctantly?) accept predation as part of the “natural order”. How  else is a lion to live etc? The savouring of a new-born lamb’s eye by a crow may be slightly different. Certainly the tendency of foxes to kill many more chickens in a coop than they could possibly eat at the time raises questions — as do similarly reckless attacks by wild dogs from national parks on flocks of sheep in adjacent paddocks.

I remember particularly, in this context, the moving conclusion of your fine poem, “The Gate”, when you “look up/ and suddenly there they are again, tight / browed, thick jowled, black eyed, the dark / forest behind them, staring from the gate.”  These dogs are “animals” too, I fear, even it’s hard to be compassionate about them.

I’m not sure that the empathetic employment of the pathetic fallacy will enable us to determine whether or not foxes, dingoes or wild dogs suffer from “bad karma” as most slaughterhouse workers must surely do over time. If they don’t, it’s a problem. If they do, it’s also a problem. I’m not sure how much help anthropomorphism is in this case.

As wartime atrocities across the centuries indicate, the truth is that savagery “beyond requirement” is probably part of our “animal nature”. I am persuaded, however, by your account of the way (we?) non-slaughterhouse workers are able to “distance” all this through the use of euphemistic nomenclature, plastic packaging etc. We have, if you like, “domesticated” our own animal nature to make it less disturbing to some of our deeper moral intuitions.

There is a danger, however, of thinking of all animals as brown-eyed, meditative cows or leaping, loving puppies rather than remembering the fights to the death that occur in the wild in order that a dominant male’s genes may be sent down the line. Castration is not the only way of preventing a majority of male non-human animals from breeding. I’ve read somewhere that it is normal practice for a newly-dominant lion to kill all the cubs fathered by his predecessor. Such are the rigours of Darwin, it would seem.

I think  you’re right to diagnose a deep, intuitive moral unease among human carnivores but I’m not sure the arguments against meat-eating (strong though most of them are) take sufficient account of the complexity of the “animal” world and our role in its apparent hierarchy or food-chain.

If veganism is to prevail, as the movement against slavery (more or less) has done, it needs to take these complexities into account and avoid the simplifications that creating a new religion (or code of ethics) almost always entails. The first of these is probably the demonisation of non-believers (or agnostics, for that matter) — as, for instance, the rigid “moral” positions of hard-core Islamists. For them the infidel is as cosmic dust. One recalls too that the abolitionist, John Brown, ended up murdering slave-owners. Vegan animosity towards “mere vegetarians”  can have a similarly combative tone —though, thankfully, with a less dramatic outcome.

And yet I know, while saying all this, that the slaughter continues — in abattoirs (not only in Indonesia and the Middle East but, hardly less inhumanely, in Australia). It also continues in what’s left of the African jungle or the Siberian steppes. We are animals, indeed. That much is certain.

Geoff Page is an Australian poet, translator, teacher and jazz enthusiast. He has published 22 collections of poetry, as well as prose and verse novels. Poetry and jazz are his driving interests, and he has also written a biography of the jazz musician Bernie McGann.