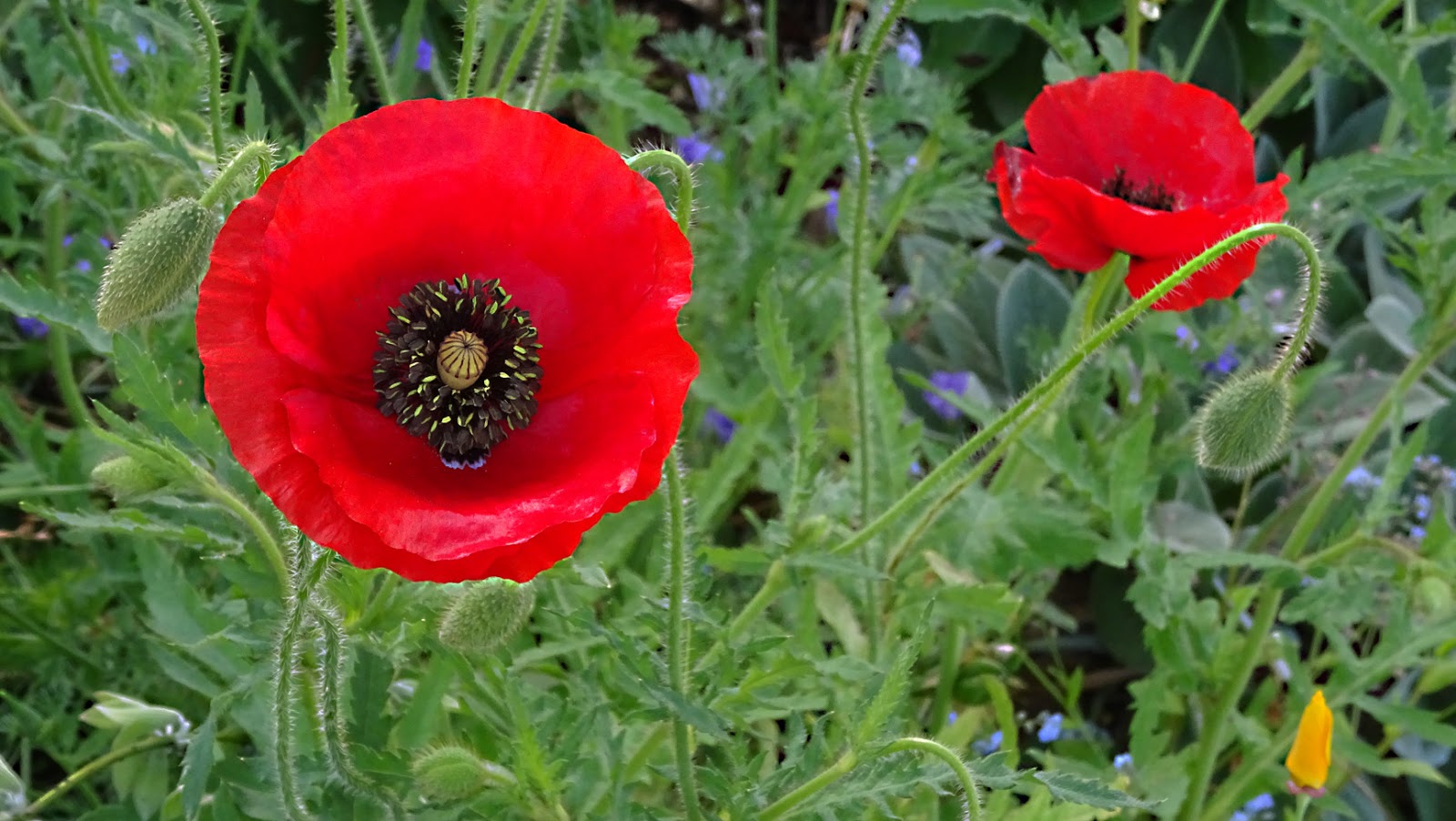 Another Anzac Day comes on down the pipe. It always feels like the real Australia Day to me. As if some essence of who we are can still be found amid the twisted celebrations and misdirected attacks. They should put those initials on the coins in a game of two-up beside ‘Heads’ and ‘Tails’… ‘TC’ and ‘MA’. Call your bets. Come in, spinner.

Maybe it’s just a matter of sentiment for me. I’m a day off from turning 59 as I write these words. I was partly brought up by grandparents, so I never felt any distance from an Australian mythos that included cricketers like Don Bradman and Victor Trumper, boxers like Les Darcy, and the inevitable Phar Lap.

If anything, I had the advantage of hearing something that was within the grasp of lived memory, things my grandparents had been through, or grown up with as sacred and had passed on to them directly from their own parents. History is powerful when it comes to you this way, heard and felt and personal… The Great Depression, Curtin, Chifley, they made sure I was a True Believer.

It always made me an oddity with my peers. Uneasy with the disrespect and cynicism around Anzac Day and any stock-standard mockery of iconic elements in our past. And yet equally uneasy with the way those stories were co-opted so crassly for the worst kinds of nationalism and beer-and-chips machismo. Ugly guys drunk on beaches with Australian flags wrapped over their shoulders… How did we get there?

I admit my affection for Anzac Day is inculcated into me from my upbringing. But I also believe there is a rare presence in the day, an atmosphere you can almost breathe. It’s palpable in Anzac Day’s natural tilt from mourning and nobility to drunkardness and abandonment by mid-afternoon. One is meant to observe it all respectfully and ritually; then turn one’s head away from its aftermath as the old soldiers fall from the pubs. There’s some great pain in it, even an insanity. I’ve come to see this terrible emotional arc as an expression of something in us as a country that is deeply wounded. We’re a people in pain, yet we don’t know how to completely grasp that pain and deal with it.

I remember my grandparents taking me as a kid to watch the Anzac Day marches up Hunter Street, the main drag of Newcastle. The old soldiers with their medals and their stooped and dangling steps, their wisps of hair in the wind, their ribboned uniforms and ill-fitting suits that reminded you of the robust young men they once were.

The immense respect for these ancient figures was always the same. Then the intense, shamed hush as the Vietnam guys came into view like something out of a rock ‘n’ roll movie about war. Wheelchairs, mirror sunnies, beards, uniforms and camo’ gear half-mixed with denim—a disturbing fucked-upness in the air around them. Even as a 9-year-old I could feel the way they stilled the crowd like an eye in a hurricane of pride. Everybody knew what had happened to them was wrong: that was how it felt to me. Not a rejection of them, but a stunned regret, and an inkling of their betrayal.

Is Anzac Day just about war? I always thought it was about loyalty and an ingrained sense that being Australian was about standing your ground against the odds, even if you knew you were going to lose. And beyond that, a mourning that can only find voice in silence. Eventually it is this silence that becomes too much for us. And that many seek refuge from in the bottle.

Both my grandfather and father hated Churchill and his incompetent generals for condemning Australian forces to a fool-hardy landing and futile enterprise at Gallipoli. Other people’s wars, other people’s bullshit. The working class paid.

“We’re the best fighters,” my grandmother would meanwhile tell me, before throwing a fist full of wheat across the chicken coop in our back yard. The hens pecked at the mud-black earth. Let’s go inside.

Later it would intrigue me as more and more fuss was made of the last survivors of Gallipoli and their steady passing, that every one of them was a pacifist to a man, dead set against ideas like conscription and any new, mad rush to war that might be in the air. They say the American imperial machine has sometimes been this way — that the doves are often military types who’ve seen what it costs and learnt the hard way to rue their bloodlust, while the hawks are briefcase-carrying ideologues and business types who see a fast road to political and commercial opportunity.

I’ve no idea what this year’s Anzac Day means. What the march will be like. I haven’t kept close tabs on the day since I was a kid, except for when I got caught up in an absolutely crazy two-up game in Broome years ago, where handfuls of 50s and 20s were passed between a swirling school of a hundred people perpetually centered on the spinner and his kip. I was amazed by the mob effectiveness and seeming trust of how it operated. And I could feel myself losing my being to it: the thrill, the quick money, the way so much good (and bad) could happen so fast. Life on a turn of some coins. What a rush. Wake in Fright come get me. Here’s my chance.

I like the Anzac Memorials in country towns. Their silence, the names listed, a whole mood of a town sucked up into the reverie of a little park and piece of stone in the shape of a man. The more recent ones mention our service in East Timor, which really is something to be proud of. But increasingly the memorials make me think of our greater silence over the massacres of Aboriginal people that have taken place in Australia. And how the antagonistic crusades against Anzac Day are futile and negative – and what we should be asking for is that these massacres across the country be marked by similar memorials.

Maybe I am wrong, but we are yet to have a popular book like Bury My Heart at Wounded Knee to remind of us our criminal and brutal history and how, in remembering, in remembering and honouring, and seeing a lost beauty, we can make things better. I guess some of that has started in fine books like The Secret River and That Deadman Dance, and in murals that seem to grow out of a community hunger already there for this history.

I figure Anzac Day might be a way to enlarge that truth already in our blood and foolishness, our need for peace, and an underlying search to end to the nationalist bullshit that can ruin us. If we want a shared national day, a healing day that matters, maybe we can build a real one by recognising what we did to Aboriginal people. And put all our wars and losses—those far away, and the wars that happened here on our home soil—together in the hope we can honestly remember them all.